Hacking is considered to be an offense but it is ethical, when under a contract between an organization and a hacker. Breaking into the computer system was a practice of the geeks but now surprisingly, it is a career option. In the past few years, there has been an appreciable increase in the number of Cyber crimes, such as seizing and stealing sensitive data, abusive emails, password attacks and hacking email accounts. This has led to the demand of ethical hackers, who are popularly called white hat or white hat hackers.

He hacks to strengthen system, with legal permission and makes them penetration proof. He is a computer or network expert, who is hired by organizations to detect vulnerabilities in an IT system and secure it, so that the computer system is protected from malicious attacks. A White hat hacker is a skilled IT professional with ardent desire to solve issues and protect systems from damage. He is well versed in networking and computer algorithms. Eminent organizations like IBM, Wipro hire ethical hackers to full-proof their system from malicious hackers. If you are interested in networking and programming, you can make a profitable career as a successful white hat by doing some of the noteworthy certification courses on ethical hacking enumerated below.

The Ethical hacking courses train a student to detect vulnerabilities or flaws in the network or program using methods similar to that of hacking. These courses could be neutral or vendor specific, such as, Microsoft, Cisco, and Novell etc.

Personal Attributes Required To Become An Ethical Hacker Are: 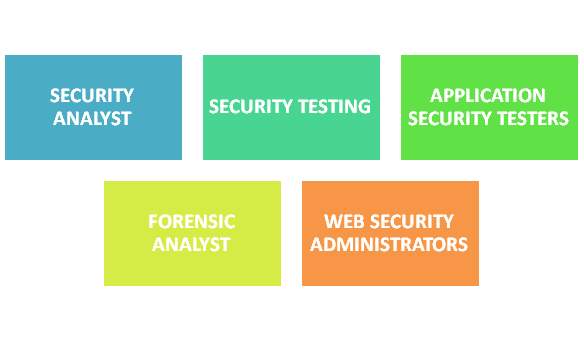 Due to the ever growing increase in Cyber crimes, ethical hackers are in great demand in the IT sector. Jobs are available for the White hats in the following organizations

What is Wireshark ? How it is Used ?

What is CCNA and Why is it Important?

What is Cryptus Certified Forensic Investigator ?

Why You Should Consider a Cybersecurity Career